Armistice Day is one of the most glorious days for Americans. People do not fail to observe this day on November 11 every year because it marks the end of the First World War. It is simultaneously a day of glory and a day of sorrow as countless people lost their lives. However, after all the sacrifices, the end of this dire situation is truly a joy. World War I started in 1914 and ended in 1918. But many soldiers from all over the world participated and gave their lives.

This day was preceded by a long discussion in which the terms of the armistice were laid down. When everyone agreed to these terms, the treaty was formally signed.Do you know enough about this day? Maybe you are mixing it up with other such days. To understand the significance of this day you have to read this article because it is going to be discussed in detail here.

World War I lasted for 4 years and during that time about 40 million people were killed. As Germany was running out of manpower, they wanted to end the war. Following this, the French commander Ferdinand Foch signed an armistice. At 11 o’clock in the morning of that day, the most joyous reason for the people of the world was the final end of this war. The people of the world were tired of 4 years of war.

Still the soldiers did not give up hope they continued to fight and sacrifice their lives to save the country. Later this day was recognized as a holiday in many countries. In the United States, the day was marked with many events and activities in 1938, and then Congress recognized it as a legal holiday. Apart from this, the day is also recognized with due dignity in other countries as everyone wants to express their love for the fallen soldiers.

There are many facts about Armistice Day that you probably don’t know. These will further enhance your knowledge about this day. A place 37 miles away was chosen to sign the armistice in a railway carriage. Also the railway car that was chosen was that of Ferdinand Foch. The car was later taken back to Germany for display. World War I claimed more than 5 million lives.

In addition, Germany was given conditions that made it almost impossible for them to resume the war for many years. At this time they were asked to surrender all submarines, 1,700 aircraft, 2,500 field guns, 25,000 machine guns, and 2,500 heavy guns. No doubt it took away most of their energy. With all these terms, Germany was forced to pay reparations for the losses it had sustained during the 4-year war.

Another thing you may not be aware of is that the treaty was not signed on November 11th but was suspended until the Treaty of Versailles was signed in 1919. The latter was signed on 28th June. In the United States, the day was recognized as a public holiday in 1926, and in 1954, Armistice Day was changed to Veterans Day. It is a public holiday and many businesses take a break from all their work.

“Valor is stability, not of legs and arms, but of courage and the soul.” ~ Michel de Montaigne

“As we express our gratitude, we must never forget that the highest appreciation is not to utter words, but to live by them.” ~ John F. Kennedy

“The willingness of America’s veterans to sacrifice for our country has earned them our lasting gratitude.” ~ Jeff Miller

“War may sometimes be a necessary evil. But no matter how necessary, it is always an evil, never a good. We will not learn how to live together in peace by killing each other’s children.” ~ Jimmy Carter

“This nation will remain the land of the free only so long as it is the home of the brave.” ~ Elmer Davis

“We often take for granted the very things that most deserve our gratitude.” ~ Cynthia Ozick

“Courage is almost a contradiction in terms. It means a strong desire to live taking the form of readiness to die.” ~ Gilbert K. Chesterton

“You’d have to go a long way to find someone who was more proud and grateful for what our veterans have done for all of us.” ~ Jim Davis

“I dream of giving birth to a child who will ask: “Mother, what was war?”” ~ Eve Merriam

“It is easy to take liberty for granted, when you have never had it taken from you.” ~ Dick Cheney

“We are forever indebted to these souls and take oath to stand by their courageous act forever and after.”

“We fell but they rose to take bullets. Our heart fills with tears when each of the brave heart struck down and hit the mud. We stand together and celebrate Remembrance Day.”

“Happy Remembrance Day. Let us make the most of today by counting our blessings and standing proud.”

“Each of the martyrs is a hero as they have given more importance to the country than their own lives. Glad to remember each of them on the Remembrance Day.”

“They gave their lives, let us take some time and give them the respect they deserve on this Remembrance Day.”

“It is the 11th hour, 11th day and the 11th month. Just the perfect time to remember the brave souls who let their lives to the nation and observe Remembrance Day.”

“Never ever forget what they gave us. We are living their dream. Observe this Remembrance Day with all respect in heart.”

“Happy Remembrance Day to you all. Let’s maintain a minute of silence and pay respect to the remembrance of our brave soldiers.”

“We are forever grateful to these brave souls, and we swear to uphold their brave acts in the future.”

How to Celebrate Armistice Day?

Many activities are taken up by the government to celebrate this day. But people also do a lot to honor soldiers personally. On this day everyone relives the horrific history of the First World War as they gather together to begin the day by observing silence. People attach poppy flowers to their clothes as they are considered to be a symbol of peace.

Despite all the devastation of war in the world, poppies stood as a symbol of hope for soldiers. All over the country those heroes are remembered who gave up all love for life and fought and won in the end. 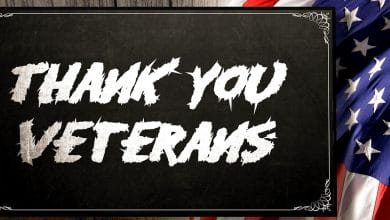 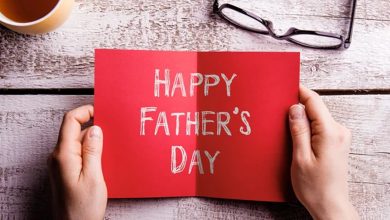 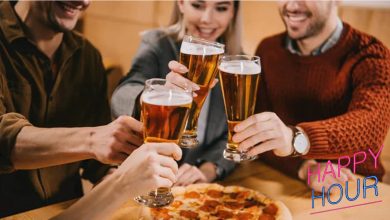 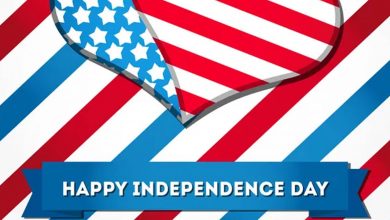