The Durga Puja 2022 Will be Celebrate 1st October to 5th October 2022. The festival begins on Shasthi and ends on Dashami. Though it’s a 10-day festival, the last five days are considered to be the most significant ones. Durga Puja is the main religious festival of the Hindu community. This puja brings a lot of joy to everyone, young and old. Only a few days left for Durga Puja 2022 to begin. The people of the Hindu community have already completed all the arrangements for the puja. This puja is celebrated in the most grand manner in India because of the large number of Hindus there. The mood of worship continued throughout Bengal to the beat of the drums. From Mahalaya to Vijaya Dashami, Durga Puja is celebrated in a festive atmosphere.

However, everyone is excited about this year’s Durga Puja. The Durga Puja countdown has already started. Generally this puja starts according to the Bengali month calculation. This puja festival continues for about ten days in the month of Ashwin. From this article today you will know many unknown facts about Durga Puja.

Durga Puja is also termed as Akal Bodhan. Preparations for this year’s Durga Puja have already begun. Although the puja starts from Mahasashthi, its formalities start from Mahalaya. And not much time left, after that everyone will enjoy the great festival. Mahalaya of Durga Puja 2022 will be held on 8th day of Ashwin month i.e. Sunday 25th September. Starting from this day, Mahalaya will continue until the new moon on the next day.

After that, Mahapanchami will be held on 30 September 2022. After that, the ritual of puja will continue in the temple from October 1 through Mahasashthi. In other years, the puja is sometime in the middle of October but this year the ceremony will start from the very beginning of the month. The Hindus have already completed their shopping. Many are still doing last minute shopping. Shopping malls are quite crowded. Many start anew during this festival with the initiation of the goddess side.

Since Mahalaya will be celebrated on 25th September, all Durga Puja rituals will be completed on the first 5 days of October. Throughout the 5 days, Hindu devotees visit the temple and visit the idols. According to their belief, a lot of merit can be gained by seeing idols. Not only Hindus but others also participate in this great festival. 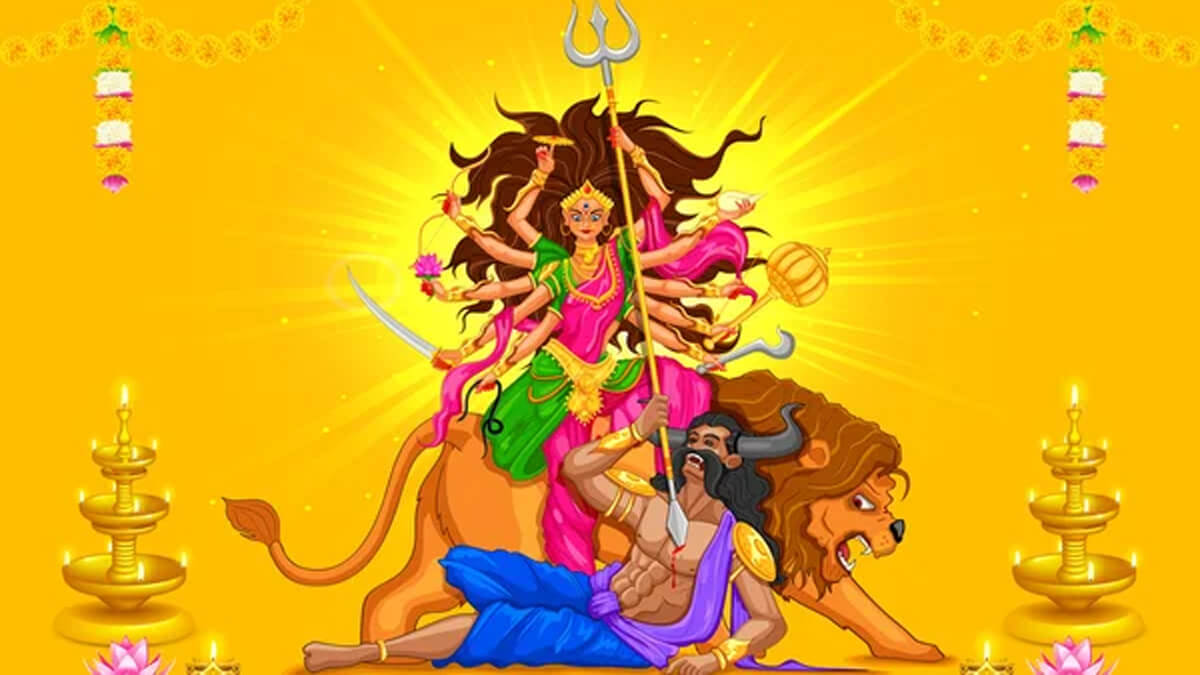 History and Origin of Durga Puja:

The history of Durga Puja is very old. It started in ancient times. This cannot be said exactly when it was first introduced. But it is believed that Durga Puja was performed by wealthy families during the Mughal period. Perhaps the first goddess worship began in the late 1500s. It is known that a zamindar received a dream order to perform this puja. Since then people started worshiping the goddess. But then the appearance of the idol was different.

Due to various events between 1610 and 1757, the Puja festival became more widespread. In 1910, Durga Puja was first officially organized in the city of Calcutta. Since then, the people of Bengal have been celebrating this puja in a festive atmosphere. This is a brief history of Durga Puja. Its history is more extensive. So if you want to know more you can search the internet.

Devi is the symbol of all mothers. Durga carried ten weapons in her ten hands to protect her children and destroy her enemies. That is why Bengalis visualize this puja with their lives. Every mother stands like this to protect her child against evil forces. Goddess Durga came to her father’s house with great emotion as Bengali women do. So real life can be experienced with the daily celebration of Durga Puja. And thus Durga Puja became significant. That’s why everyone has tears in their eyes when they see her off. 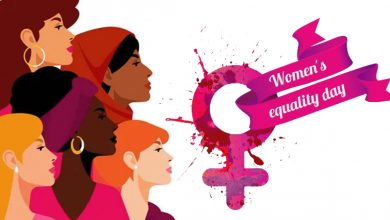 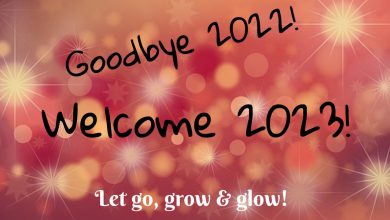 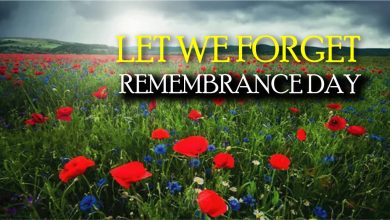 Remembrance Day 2022: When, Facts, How and Why We Observe 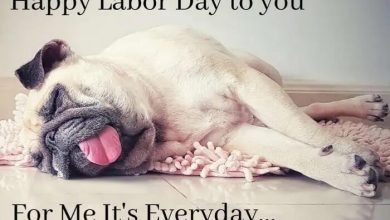