These Independence Day quotes will be the perfect reminder of the American value to strive to be better. You Can Show Your Patriotism This year by Sharing These Best Fourth of July Quotes in Your Statement. Share Those on Your Social Media Accounts and Send SMS To Others.

To help Celebrate Independence Day and U.S. patriotism this year, and every year (or why not every day?), get inspired by these iconic Fourth of July quotes from famous politicians, poets, philosophers, celebrities, and more.

“With freedom, books, flowers, and the moon, who could not be happy?” – Oscar Wild

“In recognizing the humanity of our fellow beings, we pay ourselves the highest tribute.”—Thurgood Marshall

“You have to love a nation that celebrates its independence every July 4th, not with a parade of guns, tanks, and soldiers who file by the White House in a show of strength and muscle, but with family picnics where kids throw Frisbees, the potato salad gets iffy, and the flies die from happiness. You may think you have overeaten, but it is patriotism.” – Erma Bombeck

“How important it is for us to recognize and celebrate our heroes and she-roes!” – Maya Angelou, American poet and activist

“There is nothing wrong with America that cannot be cured with what is right in America.” — William J. Clinton

“America is another name for opportunity.” -Ralph Waldo Emerson 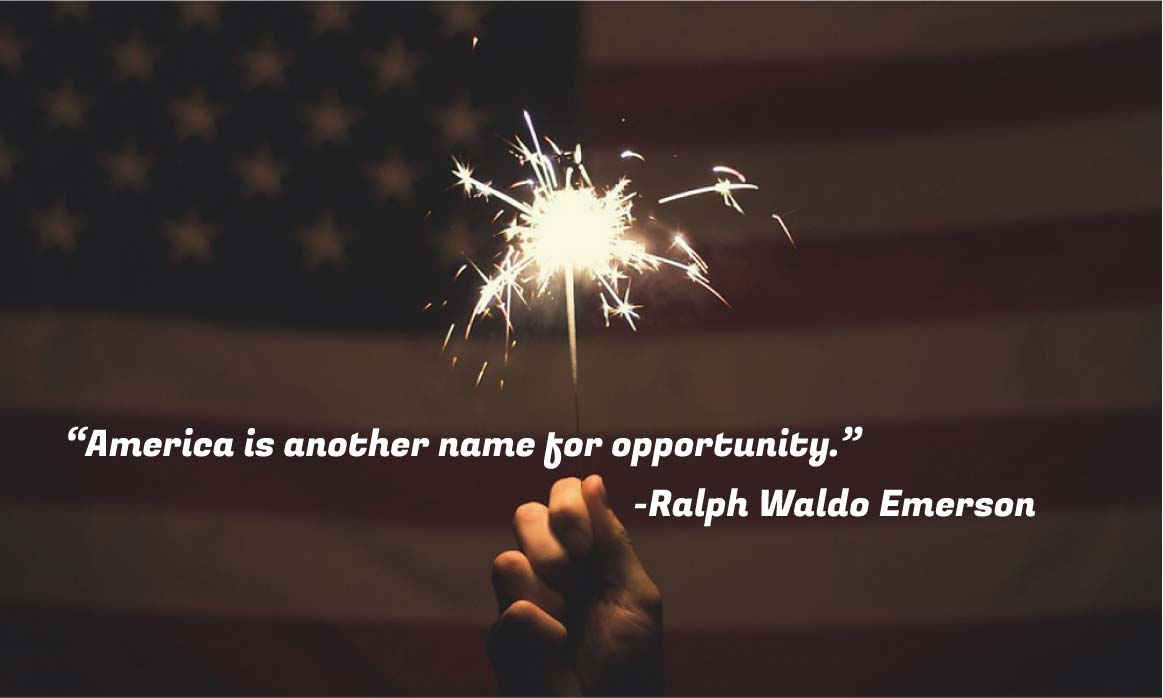 “Independence Day: freedom has its life in the hearts, the actions, the spirit of men and so it must be daily earned and refreshed – else like a flower cut from its life-giving roots, it will wither and die.” – Dwight D. Eisenhower

“Duty, honor, country. Those three hallowed words reverently dictate what you ought to be, what you can be, what you will be.” – Gen. Douglas MacArthur

“The American flag represents all of us and all the values we hold sacred.” — Adrian Cronauer

“I think of a hero as someone who understands the degree of responsibility that comes with his freedom.” – Bob Dylan

“My humanity is bound up in yours, for we can only be human together.”—Desmond Tutu

“America is a tune.  It must be sung together.” – Gerald Stanley Lee 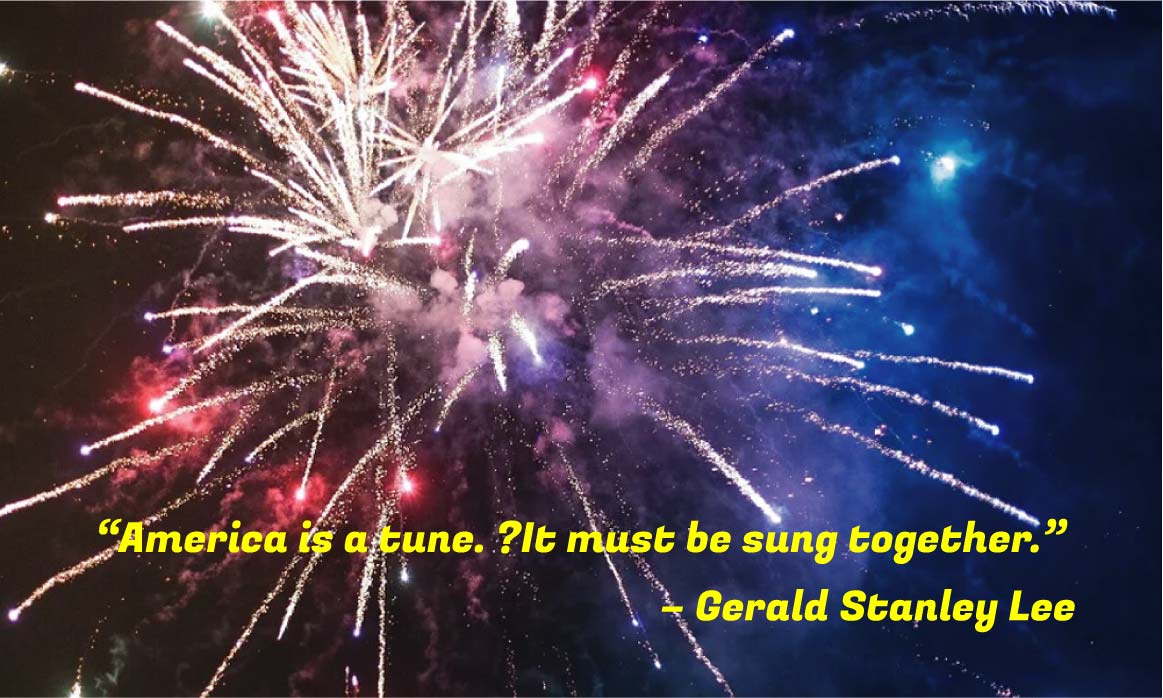 “Where liberty dwells, there is my country.” – Benjamin Franklin

“My favorite thing about the United States? Lots of Americans, one America.” – Val Saintsburt

“Give me liberty or give me death!” – Patrick Henry

“We hold our heads high, despite the price we have paid, because freedom is priceless.” – Lech Walesa

4th Of July Quotes About Freedom

“It will be celebrated with pomp and parade, bonfires and illuminations from one end of this continent to the other.” – John Adams

“We hold our heads high, despite the price we have paid, because freedom is priceless.” – Lech Walesa

“Freedom is never granted. It is earned by each generation.” — Hillary Clinton

“True patriotism hates injustice in its own land more than anywhere else.” — Clarence Darrow

“Where liberty dwells, there is my country.” – Benjamin Franklin

“Only in America can someone start with nothing and achieve the American Dream. That’s the greatness of this country.” — Rafael Cruz

“My dream is of a place and a time where America will once again be seen as the last best hope of earth.” — Abraham Lincoln

“We must be free not because we claim freedom, but because we practice it.” — William Faulkner

“Life without liberty is like a body without spirit.” —Kahlil Gibran 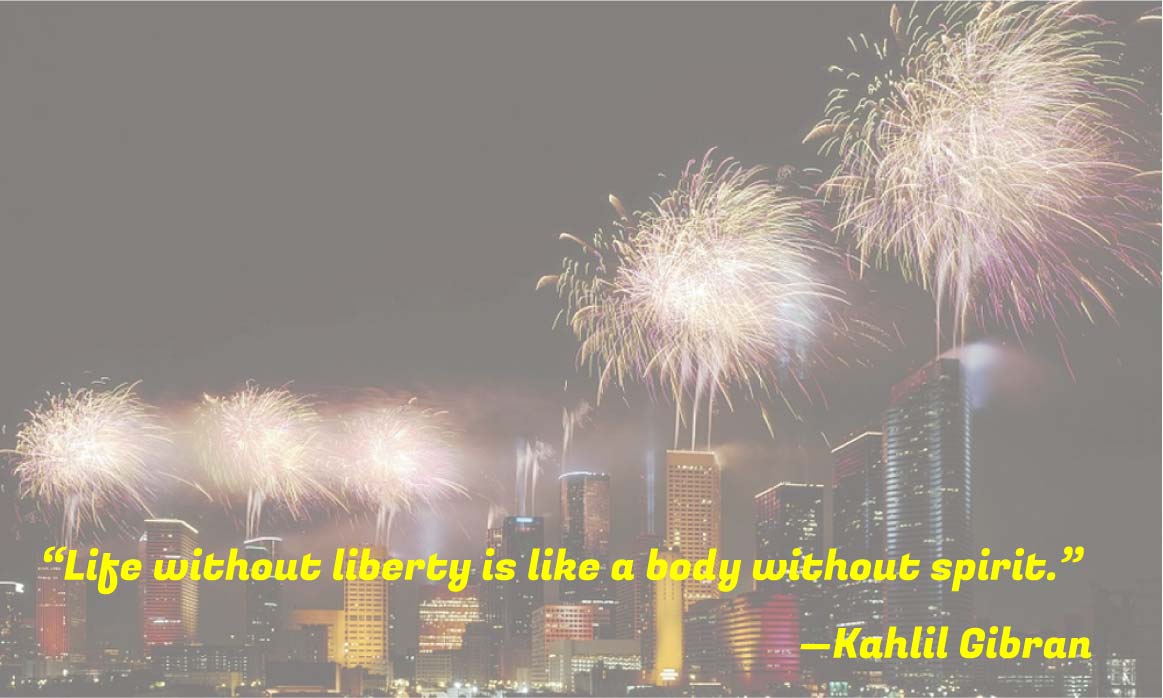 “Liberty means responsibility. That is why most men dread it.” -George Bernard Shaw

“Only in America can someone start with nothing and achieve the American Dream. That’s the greatness of this country.” — Rafael Cruz

“My father described this tall lady who stands in the middle of the New York harbour, holding high a torch to welcome people seeking freedom in America. I instantly fell in love.” -Yakov Smirnoff

“The United States is the only country with a known birthday.” -James G. Blaine 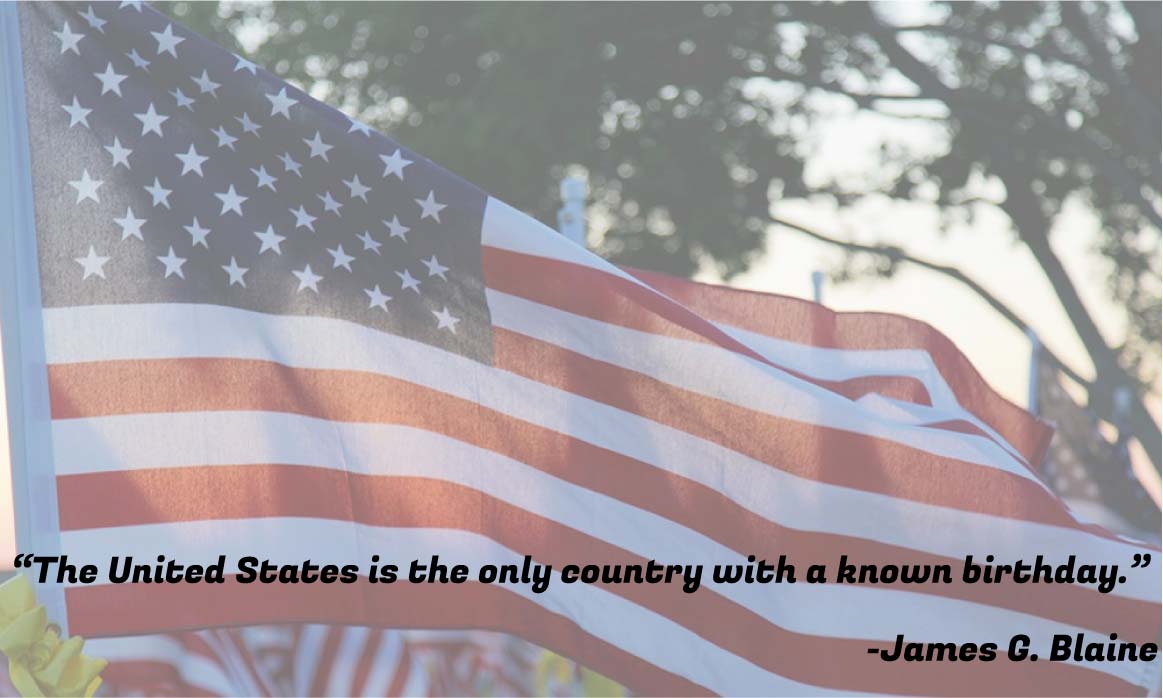 “The truth will set you free, but first it will piss you off.” -Gloria Steinem

“Happy 4th of July! Drink until you see stars… and stripes!” -Unknown 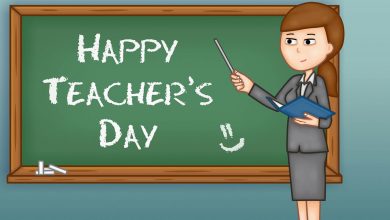 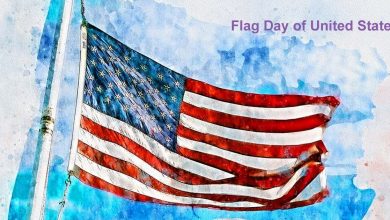 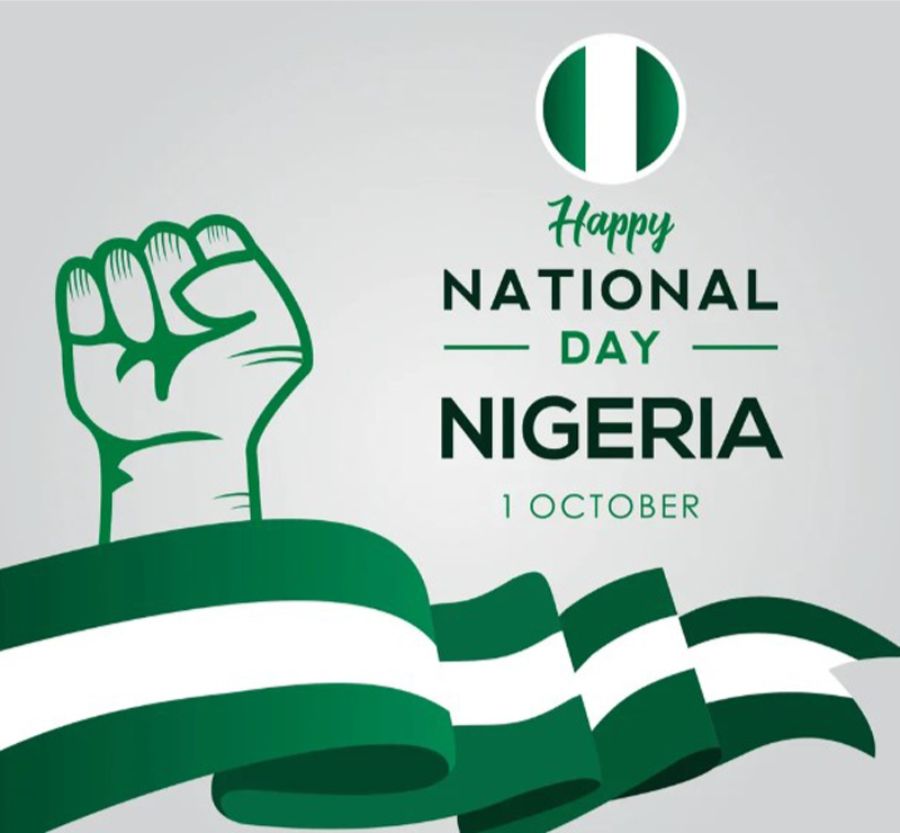 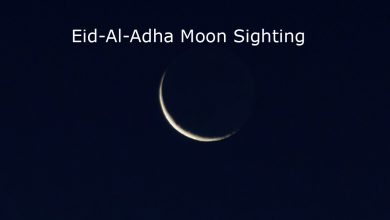