Independence Day of Malaysia Celebrate on 31 August. On this day in 1957, the country gained independence from the British. Today Malaysia is moving forward as an independent country. When exchanging greetings on Independence Day, say: Selamat Hari Mardeka! The Day, also known as National Day or ‘Hari Merdeka’ in Malay is celebrated annually on August 31st and it commemorates the Malayan Declaration of Independence.

On August 31, 1957, at exactly 9:30 in the morning, Malay Chief Minister Tunku Abdul Rahman read the Declaration of Independence in the presence of thousands of people (about 20,000 people), foreign guests and members of the federal government and local rulers. Since then Malaysia is an independent country.

Usually, the celebrations of this festival start from the beginning of August with various programs and national competitions. Owing to the celebrations, the month of August is also known as the National Month in Malaysia. 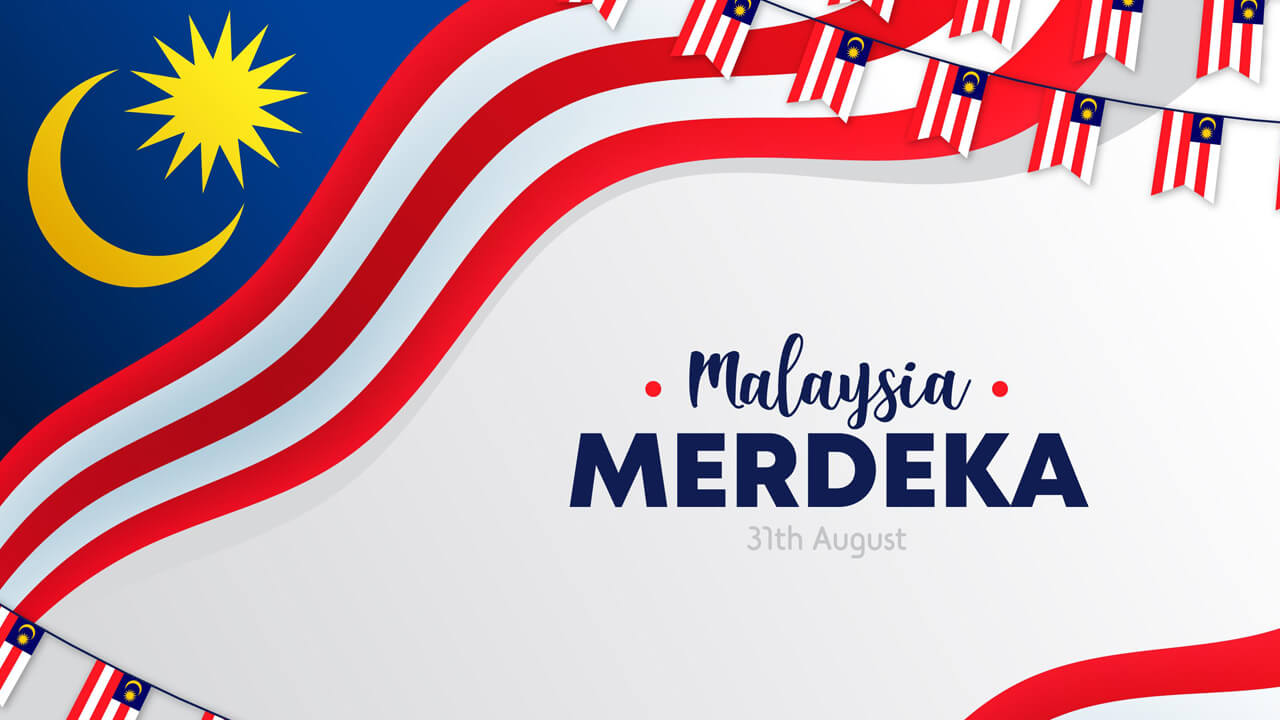 The country gained independence from the British on August 31, 1957 in a bloodless process. On August 31, this country, known as the Europe of Asia, will enter the 66th year of independence. It is the greatest day of glory and pride in the history of Malaysia. On this day, the Malay nation made its debut on the world map with its own territory.

The British first settled in Penang, Malaysia. First British rule was fully established in the Malay Peninsula in 1819. At that time, the British rulers had good relations with the ruling sultans of different areas of Malaya. In 1824, the Anglo-Dutch Treaty was signed to consolidate British rule over Malaya. According to this treaty, the Malay Islands were divided into two parts between Britain and the Netherlands.

By 1826, the British established absolute rule over Penang, Malacca, Labuan Island. A British colony was established there. British East India ruled here directly until 1867. According to the Treaty of Pangkor signed in 1874, the Sultans of different states got the opportunity to rule the British territories. The British established tin and gold mines in these areas. Apart from this, various types of spice and crop gardens were established. At this time rubber cultivation also started.

The Malay Valley became a battlefield during World War II. The area was devastated by the Japanese invasion. The British resisted in the Malay region with the help of China, French. After the war, the Malayan Union was formed on 1 April 1946. At this time, the spirit of independence was born in the Malay region.

Due to various restrictions due to the coronavirus pandemic, there was no grand ceremony on Malaysia’s Independence Day in the last two years. But this year extensive preparations are being made to celebrate independence in a grand manner.

Starting from the alleys of villages and towns to the wide roads of the city, all places are being decorated in various ways. Malaysian flags of blue, red and yellow are flying across the streets. The capital city of Kuala Lumpur is also covered in colorful banners and festoons.

The slogan of Malaysia’s Independence Day this year is ‘Keluarga Malaysia Teguh Bersama’ which means ‘We will build the country together’. The Independence Day state ceremony will be held at the historic Dataran Merdeka Square in the capital, Kuala Lumpur, with around 50,000 people in attendance.

1. When is Malaysia Independence Day is celebrated?

Merdeka is a word in the Indonesian and Malay language, meaning ‘independent’ or ‘free.’

3. When is Malaysia Day is celebrated? 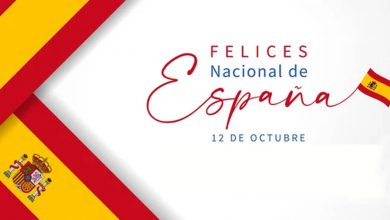 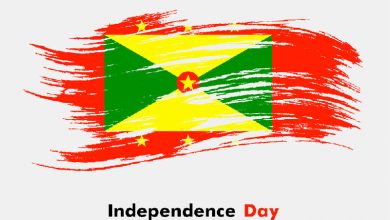 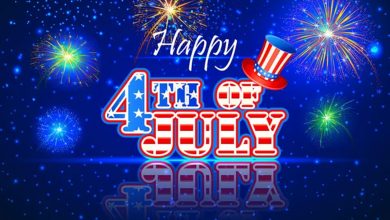 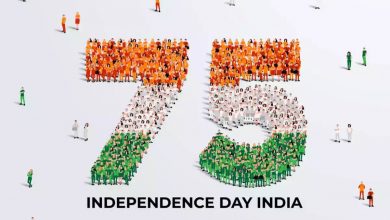