Islamic New Year Also Known as The First of Muharram Which is The First Month of Islamic Lunar Calendar. The Hijri New Year Has Been Observed Since 622 AD When The prophet Mohammed fled from Mecca to Yathrib (now called Medina) to escape religious persecution.

The Lunar Calendar First Month Muharram Will Start From 9 August (Date may very Country to Country) Across The World. The date is chosen to coincide with the expected first sighting of the lunar crescent after the new Moon in the month of Muharram. 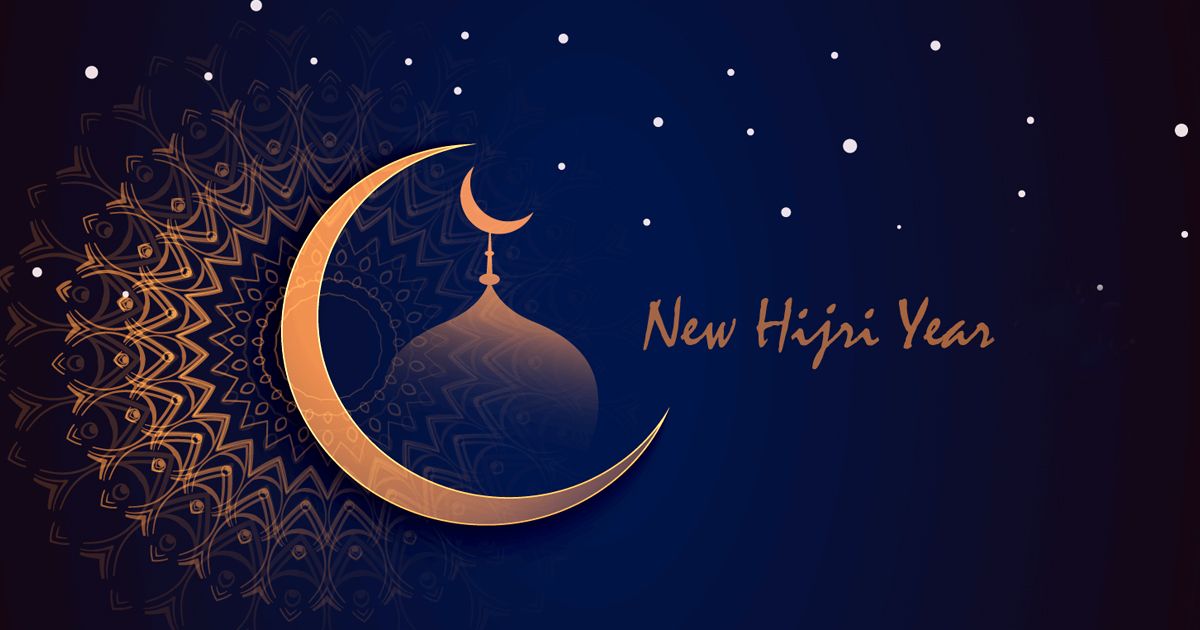 However, we Calculate When this Sighting Will Occur and For This Reason, the New year Beginning are Sometimes Differences of Up to two days to Precisely When the Date Falls Depending on where You are.

Muharram is one of the most significant festivals in the Muslim calendar. Expected to begin on 19 August, this annual observance marks the beginning of the Islamic New Year and is a time of remembrance and reflection.

Below are the sundown dates for the Islamic New Year (First of Muharram). Note The Date We Provide according to astronomical calculations.

The Hijri year is how it’s often discussed among Muslims, and the year is often denoted with an AH, which stands for ‘in the year of the Hijra.’Awal Muharram or Hijri New Year is celebrated by Muslims as the day symbolises two important events in the Islamic year.

How To Observed Hijri New year?

In the Islamic calendar, days begin at sunset — and because the Islamic year is eleven to twelve days shorter than the Gregorian year, the Islamic New Year falls on a different day on the Gregorian calendar every year. As meditations and celebrations mark this day, remember that a New Year always means new beginnings.

Prayers and fasting build up towards the tenth day of Muharram, known as Ashura, when the massacre at Karbala is remembrance. 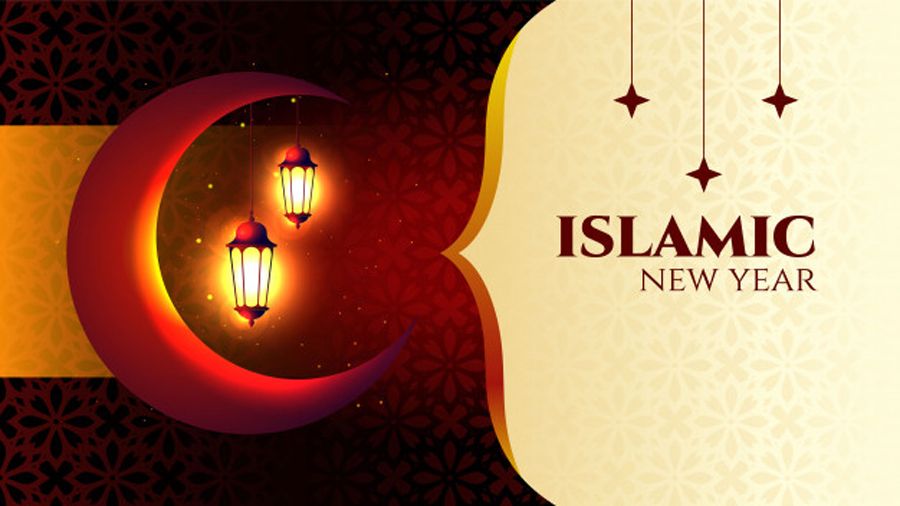 Here we are Provide you some Key Facts About Islamic New year. To Celebrate The Day, You Should Know About these Facts of Arabic New Year.

So, Muslims Across The World Will Welcome The Islamic New year 2022 or  Hijri New year 1443 on 9/10 August Which is The Mark the beginning of Muharram ( The First Month of Islamic Lunar Calendar). 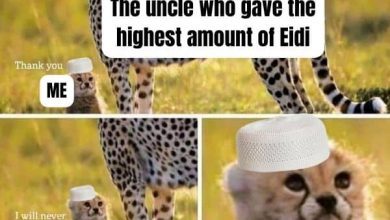 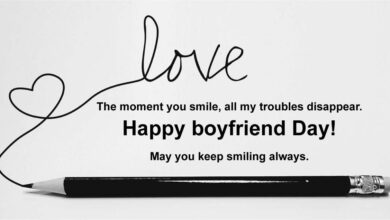 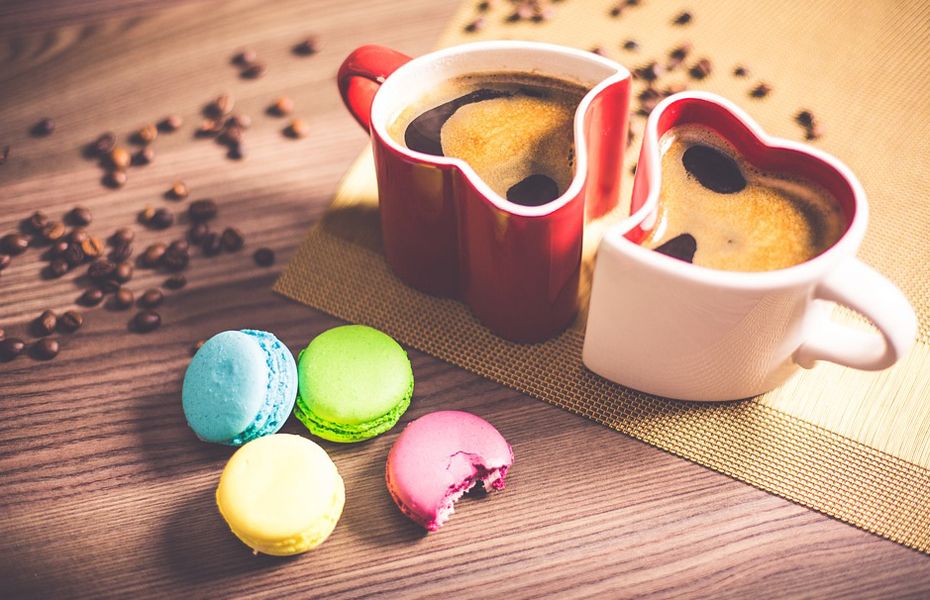 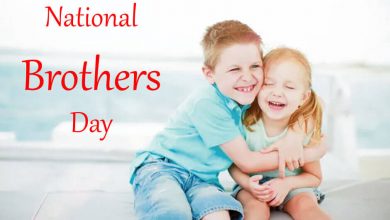