Día de la Independencia de México: Mexican Independence Day Will Celebrate On September 16 Which Falls on Wednesday. Mexican’s Around The World Celebrate The Anniversary of the country’s from Spain. The Day is Marked by a National Holiday in Mexico To Celebrate and Performances from fireworks to Dance Routines.

The Day Might be Confused with Cinco De Mayo by People Living in the Unites Sates, but commemorates the Battle of Puebla. However, Mexico Will be the Best Place on September 16 for The Occasion of Mexican Independence Day. The Country Gain Independence from Spain in 1810.

Mexico (Once Know as New Spain) was Colony Harshly Ruled by The Kingdom of Spain For Over 300 Years. Finally, a Catholic priest in the town of Delores named Miguel Hidalgo y Costilla had enough. The Priest Delivered a Speech on September 16, 1810 Which Known as the Grito de Delores (Cry of Delores), He Demanding The end of Spanish Rule. After Long Brutal Mexican War of Independence, On August 24, 1821, Spain Officially Declared Mexico as an Independence Country. Today, Father Costilla is known as the Father of Mexican Independence.

Mexican War For Independence From Spain lasted over 11 Years from 16 September to Till 24 August, 1821. Specifically, it commemorates a proclamation by Father Miguel Hidalgo y Costilla on September 16th 1810, in the village of Dolores, near Guanajuato.

Mexican Celebrates Their Independence With parade, fireworks, Patroitic Speeches, Flag Waving, Live Music and Home Cooke Feasts. The most popular and Historical events connected to Mexican Independence Day is when the President of Mexico rings the 200 year-old bell Father Costilla used in 1810 and recites the Grito de Delores speech in front of 500,000 people. This event is broadcasted live to millions via Mexican TV and radio the evening of September 15.

Whistles and horns are blown and confetti is thrown to celebrate this festive occasion. “Viva Mexico” or “Viva la independencia” are shouted amidst the crowds on this day. Mexican People Celebrate The Independence Day With Huge Street Parties, Parades and Fireworks to rodeos to brass band ad Traditional Folk Dancing.

The colors of Mexico’s flag—green, white, and red—can be seen all around wherever the holiday is celebrated, and delicious traditional foods and drinks are enjoyed with friends and family along with celebratory cries of “Viva México” or “Viva la Independencia.”

The U.S. is the largest country outside of Mexico that celebrates the holiday, with a community of people from Mexico at 36 million strong. 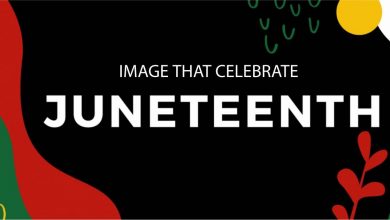 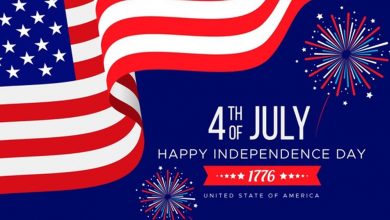