National No Bra Day is Annually Observed 13th October on the Month of Breast Cancer Awareness Month. On this Day, Millions of Women Leave Their Bras at Home To Promote The Causes of Breast Cancer. The Day Mainly Observed to Remind Women That They Should Get Screened For Breast Cancer on a Regular Basis.

Now, National No Bra Day Observed World Wide. Using the hashtag #nobraday on social media and encouraging women to go braless for a 24-hour period on the 13th October, National No Bra Day aims to raise awareness of the importance of knowing how to carry out breast self-examinations, being able to recognize the symptoms of breast cancer and encouraging women to partake in regular breast cancer screening.

The Event Known as Bra Day Which Started by Toronto Plastic Surgeon DR. Mitchell Brown.  No Bra Day Was Initially Observed on July 9, 2011. The first No Bra Day event was created by an anonymous internet user self-named “Anastasia Doughnuts” for July 9, 2011. After That Within Three Years it Had Moved To October 13, The Month of National Breast Cancer Awareness Month.

No Bra Day takes place every year on October 13, in the middle of Breast Cancer Awareness Month.

How To Observe No Bra Day

One of the ways many women observe this holiday is by not wearing their bra today. In 2012, About 400,000 Individuals Took Part in No Bra Day. Among Them 250,00 of Those on Facebook to Awareness of Breast Cancer. As of 2017, National No Bra Day was Observed by 30 Countries Women Including India, Romania, Malaysia, Bangladesh and Ghana.

On this Day, Users on Social Media are Encouraged to Post About Awareness of Breast Cancer by Using Hashtag #nobraday To Promote The Day. Some users of Social Media Post Their Pictures of Themselves not Wearing a Bra. Now, The No Bra Day Has Spread Worldwide.

“MY mom was sarcastic about men. She would tell me Adam was the rough draft and Eve was the final product. She was a feminist minister, an earh mon who wore a bra only on Sundays ” — Daphne Zuniga 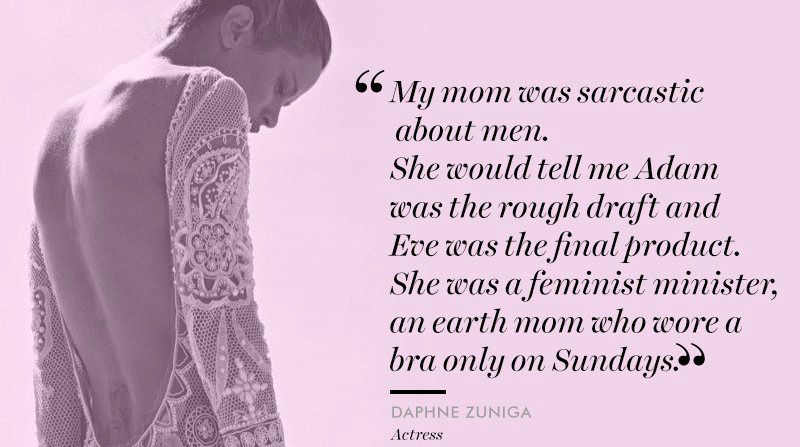 ” People think I’m trying to make a fashion statement because I never were a bra. It’s really because I’M a tomboy at heart” —- Cameron Diaz 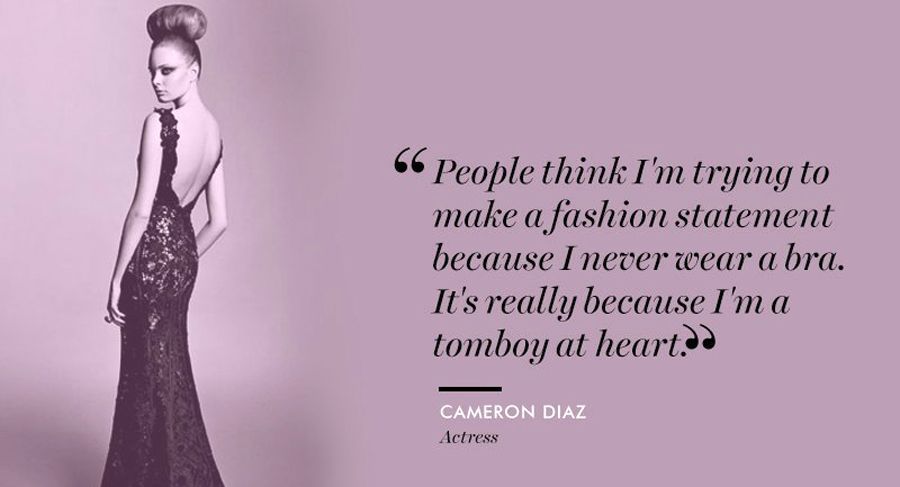 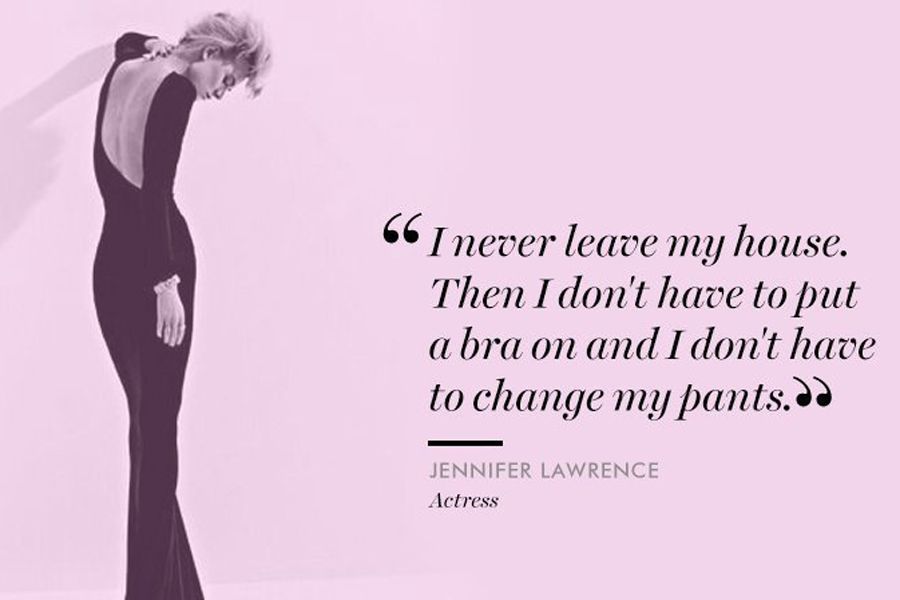 “I Was the first women to burn mu bra. It took the fire department four days to put it out” – — Dolly Parton,  Singer 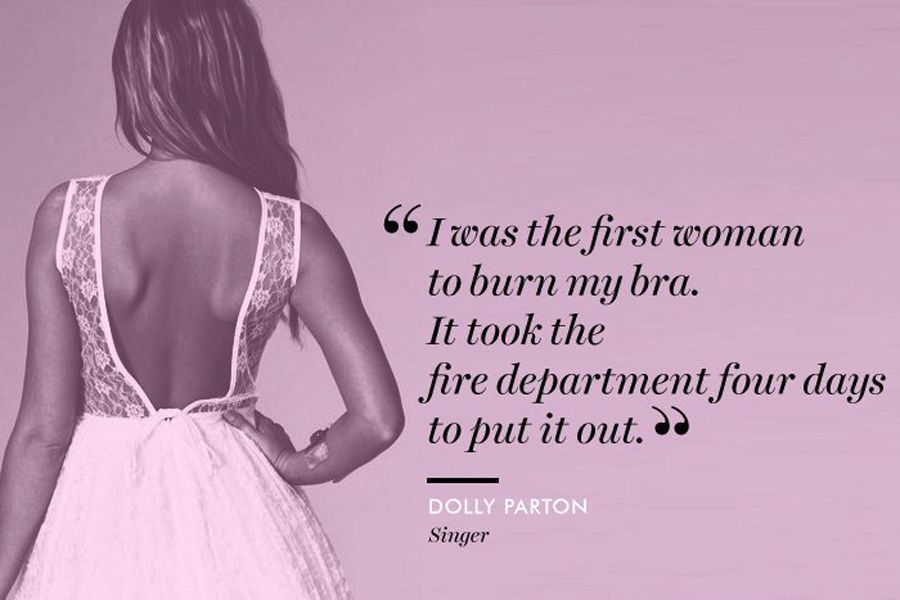 Many Celebrities and Women Will Post on Social Media using Hashtag #nobraday. We Collect Best National No bra Day images. you Can Share Those No Bra Day Images to Social Media. As You Can use your own Pictures To Upload Social Media and use hashtag on The No Bra Day Celebration. Its Not Just a Day, it Remind Women To Screened Breast to Aware of Breast Cancer. 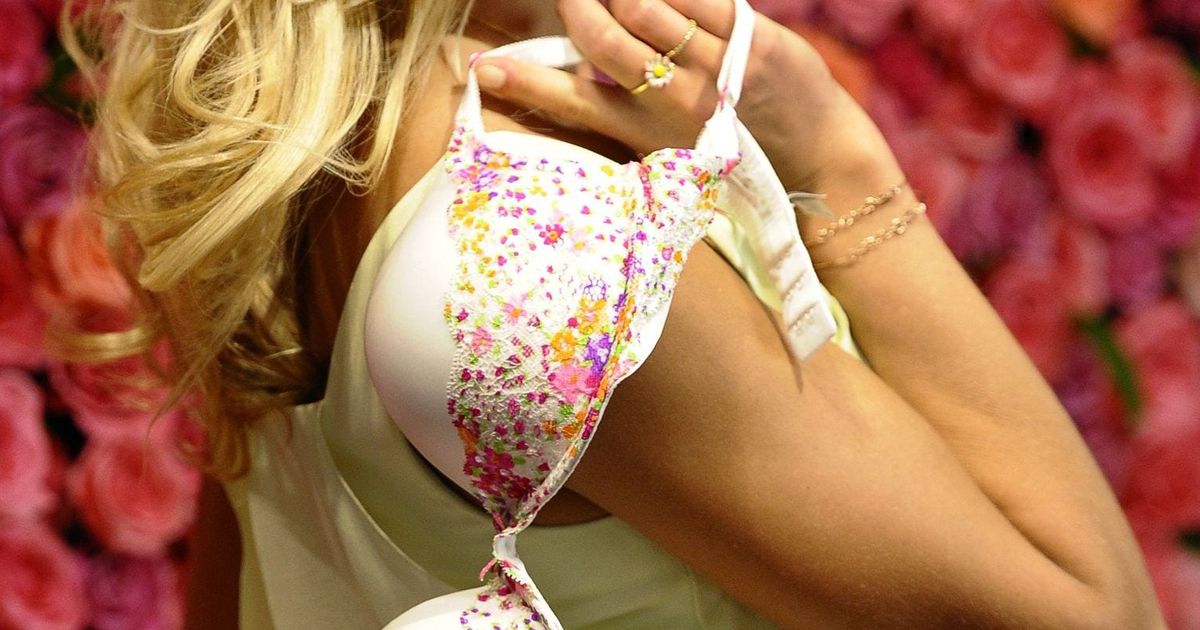 Celebrities on National No Bra Day

On this No Bra Day, Some Celebrities Are Going to braless For Awareness of Breast Cancer. These days, it’s hard to find a gossip magazine that doesn’t discuss the latest starlet who decided to walk around in public without a bra. 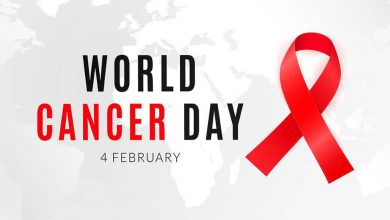 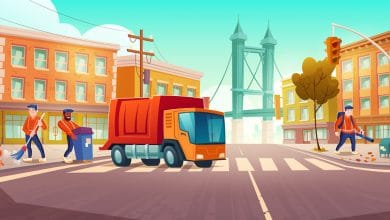 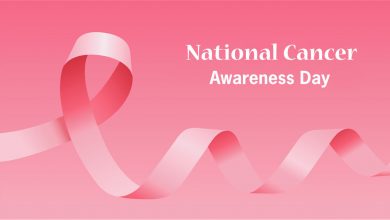 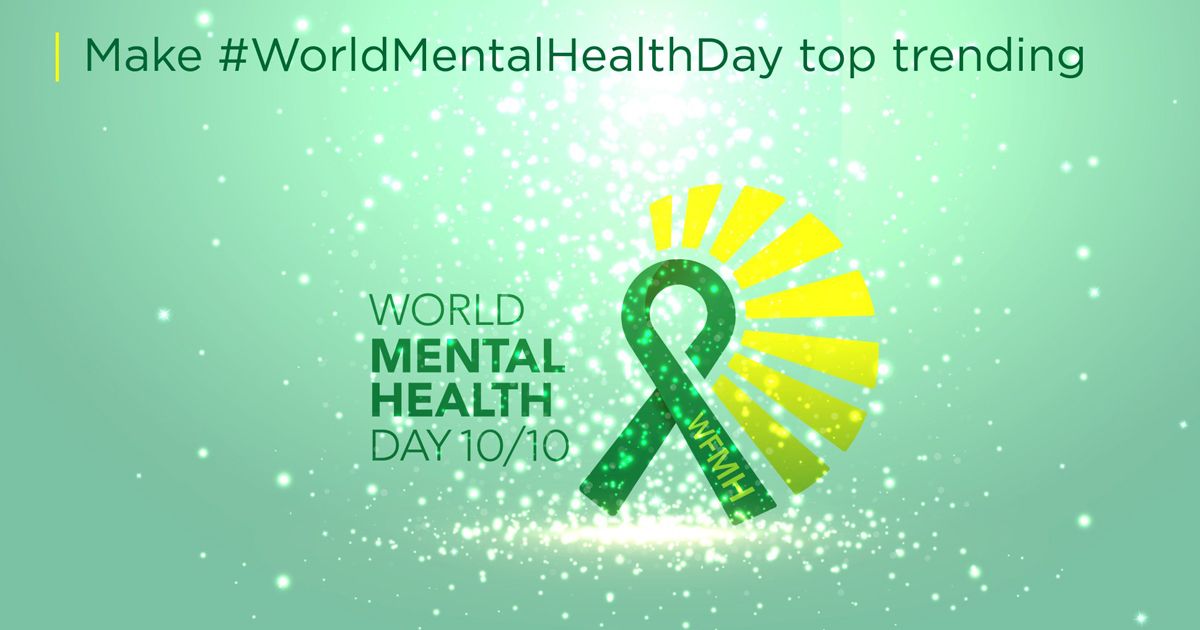