Remembrance Day is Memorial Day Which observed For The Deceased Soldiers of World war. it is observed by the commonwealth states and is especially a day of tribute to the armed forces. There are many parades and silences held on the day in regard to the brave hearts and also to give more strength to those families who have suffered from the loss. It is celebrated on 11th November and also known as the Armistice Day.

Veterans Day intends to honours and pay tribute to the military personnel who have served the United States in all the wars. This day is specially celebrated in the honour of the living veterans who fought bravely in the wars and defended their country

It marks the day World War One ended, at 11am on the 11th day of the 11th month, in 1918. A two-minute silence is held at 11am to remember the people who have died in wars. Remembrance Sunday is also marked each year, this falls on the second Sunday in November.

On this day, there are usually ceremonies at war memorials, cenotaphs and churches throughout the country, as well as abroad. The anniversary is used to remember all the people who have died in wars – not just World War One. Best Veterans Day Quotes to Honors US Veterans on 11th November

Remembrance Day was first observed in 1919 throughout the British Commonwealth. It was originally called “Armistice Day” to commemorate armistice agreement that ended the First World War on Monday, November 11, 1918, at 11 a.m.—on the eleventh hour of the eleventh day of the eleventh month.

The poppy is the symbol of Remembrance Day. Replica poppies are sold by the Royal Canadian Legion to provide assistance to Veterans.

The national ceremony is held at the National War Memorial in Ottawa. The Governor General of Canada presides over the ceremony. It is also attended by the Prime Minister, other government officials, representatives of Veterans’ organizations, diplomatic representatives, other dignitaries, Veterans as well as the general public.

In advance of the ceremony, long columns of Veterans, Canadian Armed Forces members, RCMP officers, and cadets march to the memorial lead by a pipe band and a colour guard. At the end of the ceremony, they march away to officially close the ceremony.

Some of the 54 Commonwealth member states, such as Canada, the United Kingdom and Australia, observe the tradition of Remembrance Day on the eleventh hour of the eleventh day of the eleventh month. Other nations observe a solemn day but at different dates. For example, ANZAC Day is observed in New Zealand on April 25. In South Africa, Poppy Day is marked on the Sunday that falls closest to November 11.

Many nations that are not members of the Commonwealth also observe Remembrance Day on November 11, including France, Belgium and Poland.

The United States used to commemorate Armistice Day on November 11. However, in 1954 they changed the name to Veterans Day.

We are forever indebted to these souls and take oath to stand by their courageous act forever and after.

We fell but they rose to take bullets. Our heart fills with tears when each of the brave heart struck down and hit the mud. We stand together and celebrate Remembrance Day.

Happy Remembrance Day. Let us make the most of today by counting our blessings and standing proud.

Each of the martyrs is a hero as they have given more importance to the country than their own lives. Glad to remember each of them on the Remembrance Day.

They gave their lives, let us take some time and give them the respect they deserve on this Remembrance Day.

It is the 11th hour, 11th day and the 11th month. Just the perfect time to remember the brave souls who let their lives to the nation and observe Remembrance Day.

Never ever forget what they gave us. We are living their dream. Observe this Remembrance Day with all respect in heart.

Happy Remembrance Day to you all. Let’s maintain a minute of silence and pay respect to the remembrance of our brave soldiers.

We are forever grateful to these brave souls, and we swear to uphold their brave acts in the future.

Best wishes on this Remembrance Day. Today, we pay tribute to those who have made the ultimate sacrifice for this nation.

People can celebrate with famous words from those close to the conflict and the following armistice.

Harold Nicolson, who served as a British delegate to the Paris Peace Conference in 1919 drew together the importance of remembrance in one breath.

He famously said: “How important it is for us to recognise and celebrate our heroes and she-roes.” – Oliver Wendell Holmes

Remembrance Day is celebrated to transform the freedom to the new generation through the hands of the soldiers who are the proprietors of freedom of the nation. Have a happy Remembrance Day. – George William Curtis

“A man’s country is not a certain area of land, of mountains, rivers, and woods, but it is a principle and patriotism is loyalty to that principle.” – Mark Twain

“In the beginning of a change, the patriot is a scarce man, and brave, and hated and scorned. When his cause succeeds, the timid join him, for then it costs nothing to be a patriot.” – Thomas Dunn English

“But the freedom that they fought for, and the country grand they wrought for, Is their monument to-day, and for aye.”

“As we express our gratitude, we must never forget that the highest appreciation is not to utter words, but to live by them.” – John F. Kennedy

“On this Veterans Day, let us remember the service of our veterans, and let us renew our national promise to fulfill our sacred obligations to our veterans and their families who have sacrificed so much so that we can live free.” – Dan Lipinski

“How important it is for us to recognize and celebrate our heroes and she-roes!” -Maya Angelou

“The hero is the man dedicated to the creation and / or defense of reality-conforming, life-promoting values.” -Andrew Bernstein

“Valor is stability, not of legs and arms, but of courage and the soul.” – Michel de Montaigne

“This nation will remain the land of the free only as long as it is home of the brave.” – Elmer Davis

“A hero is someone who has given his or her life to something bigger than oneself.” -Joseph Campbell

“Courage is contagious. When a brave man takes a stand, the spines of others are often stiffened.” – Billy Graham

On this day of remembrance, I send you heartfelt greetings.

They sacrificed their lives for this nation, let us take some time to honor all the soldiers on this Remembrance Day.

On this day of remembrance, let us all commemorate our fallen heroes who gave their lives for our country and our future.

Let us pay tribute and respect to the brave soldiers who fought in World War I.

Each martyr was someone’s family and friend; they were ordinary people like us, but they were braver, more courageous, and true national heroes.

The purpose of Remembrance Day is to remind us of the valiant efforts of war soldiers.

Thank you to all of our brave and selfless heroes who put our country’s safety ahead of their own and fought until the end of World War I.

Honoring those who have sacrificed so much to keep our flag flying high. Thank you for everything you have done for this country.

Show your gratitude on Remembrance Day to show how indebt we are to our martyrs.

Take a moment to thank the brave souls who gave their lives for our future on this day of remembrance.

Let’s say our heartiest thanks to the late soldiers on this Remembrance Day. 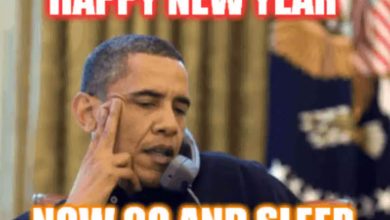 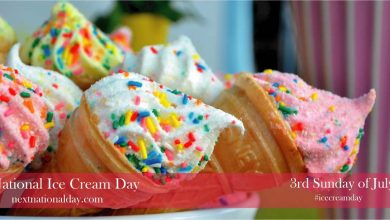 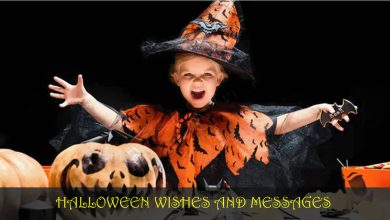 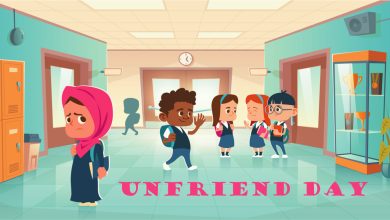